It could be said that in addition to Jiang Yu, Jiang Yu's fans would be the one that looked forward to the launch of Meng Cheng more than her. They all hoped to have a shopping and sharing app that could make them addicted and kept planting grass for others.
Although there had been shopping guide websites in China before, such as Mogujie and Meili Shuo, these websites were obviously linked to Taobao. After commercialization, Taobao merchants began to settle in, and merchants with high review and high rating were basically advertisement. This caused netizens to become more and more tired. If ranking of this kind of shopping guide-style website app was not accurate, it would make netizens unable to find really good products from the pile of shared things, and they would lose the only reason they used the app.
Furthermore, what the little fairies wanted to share was not only Taobao shopping, but the now treding shopping on behalf of others and overseas shopping. Fairies who truly loved to buy things did not like to go to places like Taobao or Alibaba. They especially hoped there would be a sharing app that could bring together these people who love to buy things.
Before, Jiang Yu posted a Weibo: [A little fairy asked me to make a shopping and sharing app. If I really do it, what are your good ideas? Tell them all to this Taro Ball!]
The fans were very active, and they were all serious about making plans. Some fans even wrote thousands of words of planning plans, which made Jiang Yu and the people of the company very excited.
Especially Jiang Yu, she was very moved. Not to mention, they were indeed a fan of Jiang Yu. Many of the ideas from these fans were very good, and they had also been liked by many netizens. Jiang Yu read the most liked comments, if it was feasible, she sent these comments to the research and development department. It was precisely because of the suggestions and brainstorming of netizens that Meng Cheng could be listed in such a short time, and the functions were complete, leading among similar apps in all aspects.
Of course, this also had a certain relationship with Jiang Yu's willingness to spend money. In terms of the technology of the original app, the improvement of the technical master was much easier.
The opinions of several netizens were adopted. Jiang Yu sorted out these lists and posted on Weibo:
[My dears, thank you for your opinions! The fairies whose opinions are accepted will receive a liquid eye shadow set from Huajianji. This set has 12 colors and worth nearly 2,000 yuan. This is a little bit of Jiang Yu's heart, thank you for always caring about Jiang Yu. For some enthusiastic netizens, you will receive one liquid eyeshadow from Huajianji! Here, Jiang Yu will take the opportunity to announce another milestone liquid eye shadow from Huajianji It is on the market, as shown in Figure 2. As you can see, the packaging is similar to a lipstick. In the color test on Jiang Yu in Figure 3, the fairies can intuitively see that liquid eye shadow is easier to apply than the powderef one, and the color is very natural. These eyeshadows can also be used as a highlighter and a blush, so it's a great deal! Here's the link to buy them: 592EGDG#]

Promotion was a crucial part of an app.
On the same day, Baidu advertisements, subway advertisements, and Weibo advertisements were launched. For a time, Meng Cheng's advertisements were posted everywhere, especially in Shencheng. The subway in Shencheng was almost occupied by Meng Cheng.
In order to win these ads location, Jiang Yu spent a lot of money, however, the overall fashion taste of girls was slightly higher in major cities. As a fashion city, Shencheng girls loved shopping and sharing. Exchange of shopping experience was also an office culture, it was an indispensable part.
As a result, many girls were very puzzled when they saw the subway advertisement that day.
Meng Cheng? What app is this? Love to share? Share the good stuff you've used? Become a walking grass planter? See who's the next lawn mower? There were also several advertisements with Jiang Yu inviting everyone to plant grass together!
What was this stuff? Many girls downloaded the app out of curiosity.
When they were searching on app store, they found that Meng Cheng ranked first, so they could download it fast.
When a Q-version small orange icon with big eyes and long eyelashes appears on the mobile phone screen, everyone knew that Meng Cheng had been downloaded successfully. They clicked on it, and found that the page was very beautiful. All of them were colors with comfortable tones. Many girls had already shared a lot of good things. They clicked to see, and after a few scrolls, they were deeply attracted by the things shared by the fairies.
Wow! So many good foundations? So many good lipsticks? So many good fitness methods? Can even do styling just by taking a selfie?
Everyone clicked repeatedly and was deeply attracted by the app in front of them. Their three views seem to have been refreshed! The door to a new world is opening to them!
If they didn't try Meng Cheng, they wouldn't even know that there were so many things worth buying in this world! It's against the sky!
Coverfx's custom enhancer drops metallic liquid highlights? Elegance eyeshadow blush pallette? Recore Serum DDS capsule? Douglas loose powder glitter body spray? Narciso Rodriguez Pink Musk perfume? 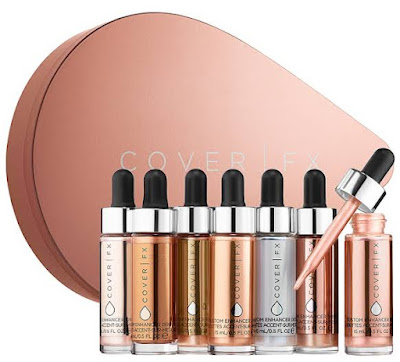 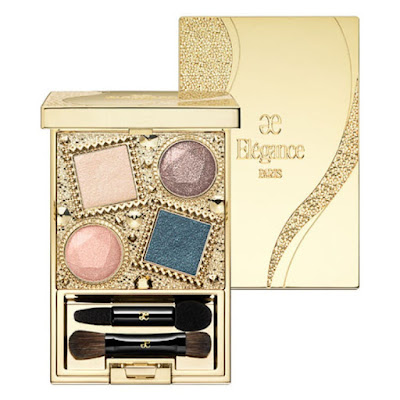 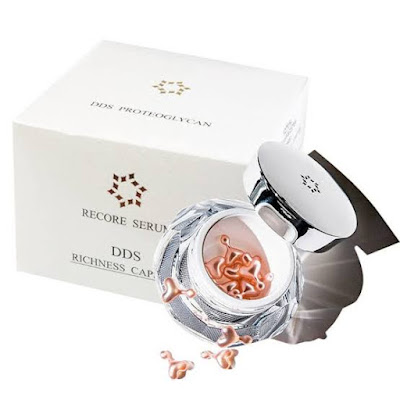 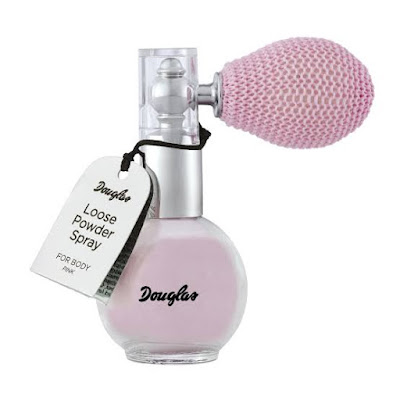 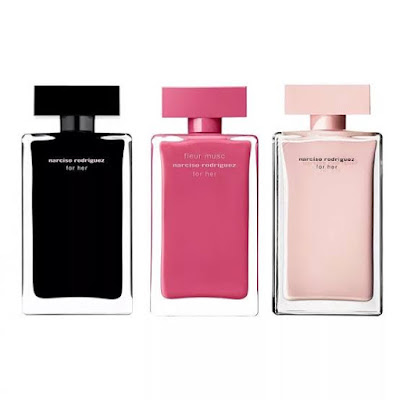 Why haven't they used any of these products? Does it really work? Well, the person who shared it said it was very good, what should they do if they really want to buy it?
And this hot mom who shared tens of millions worth of sports cars, is this true or false? Why is she so rich? Shouldn't over sharing wealth be bad for rich people? Click into the other posts, all items were luxury brands and very expensive. These people were like spiritual leaders and fashion guides, leading all girls into the world of planting grass!
There were also some little fairies who were fans of Jiang Yu, but they also knew this app from subway advertisements!
They were stunned for a moment, this was the app invented by Jiang Yu? Meng Cheng? Ahhh! It already went live? Why don't they know?
This way, they clicked on Jiang Yu's Weibo and saw that Jiang Yu had just posted a promotional Weibo.