The Master of Metaphysics is The Movie Queen – Chapter 24

Lu Yongyi originally planned to stroll back along the way, but saw Gong Qingyao walking very fast. They arrived at the hotel before Lu Yongyi even managed to say any words, so he had to say, "Then you rest early."
"Yeah." Gong Qingyao closed the door, took a good shower, washed the clothes used before, and then lied down on the bed again. She took out the phone to continue scan Weibo.
Seeing Gong Qingyao's Weibo, Lu Qianqian suggested again, "How about you delete the previous photos?" She didn't understand how Gong Qingyao was like that before. Anyway, now that she had a new life, she had to delete the past. Or else, she would be branded as a scam in the entertainment industry.
Gong Qingyao briefly explained her reasoning.
"So, because it was the original owner’s photo, you didn't want to delete it?" Lu Qianqian was stunned, this, so there the crossing she often read on novels were real, no wonder when she asked Gong Qingyao before if it was from ancient times, Gong Qing Yao said yes, feelings are the truth!
"Yeah." Gong Qingyao nodded.
"Then why did you throw away the original owner’s clothes and quilts?" Lu Qianqian said.
"She doesn't need it anymore." Gong Qingyao said. Everything on Weibo meant that this person had existed, but the quilt and clothes were useless.
Lu Qianqian was a little puzzled, "Why don't you burn the clothes? Burning clothes for the dead, can they receive it?"
Gong Qingyao asked instead, "Did you receive any?"
Lu Qianqian automatically nodded, but then she shook her head. She didn't receive any clothes either. "What about the money, isn't there a coin to burn?" After Lu Qianqian asked, she went on to say, "I don't seem to have received any money either. Are these all bluffing?"
Gong Qingyao said, "You can receive them if it was real coins, but most of the coins in the market today are fake." She discovered this when she went to buy yellow paper and cinnabar.
This thing could also be faked, and Lu Qianqian was speechless for a while.
In fact, she couldn’t blame the store for selling fakes, as the making of Ming coins was not that simple. 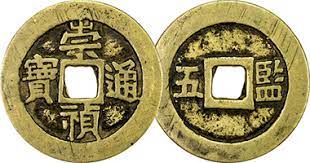 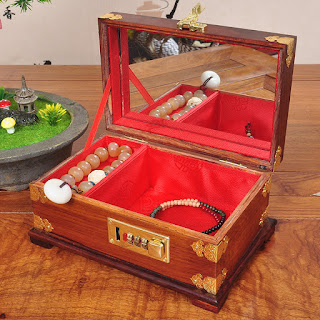